Wow - this month went by fast!!  I started this project on November 1st.  I managed to keep the Thankful Page updated almost on a daily basis.  I didn't do as well updating Twitter.  I was feeling a bit of info overload on Twitter so I decided to take a break from it.

Without further ado, here are my 30 days of thankful.

#thankful for a night out with friends.

#thankful that is hasn't snowed yet.  In the 33 years of living up North, I have experienced enough snow to last a lifetime.

#thankful that the scale showed a 1 pound loss since last Monday.

#thankful for a new yoga instructor every week.   I am still amazed at how awesome the instructors are at the Y.

#thankful for marathon sessions on the couch with my hubby.  We watched season 1 of the Walking Dead.

#thankful to have avoided the shopping malls today

#thankful for my Mom. 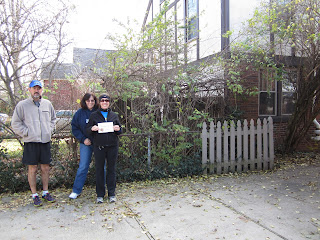 #thankful for my CSA chicken & Moveable Feast blueberry pie that we will be eating tomorrow instead of the traditional turkey & pumpkin pie.  #foodthanks 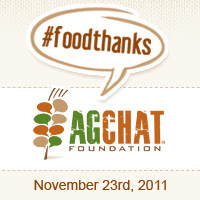 #thankful that I didn't have to traipse between buildings for meetings today in the pouring rain.

#thankful for all the folks who adopt little kitty's & doggy's from the humane society.

I had a root canal today.  #thankful for painkillers. 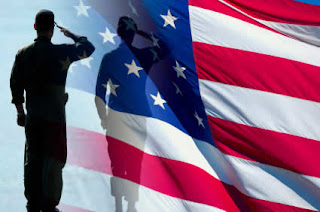 
Founded in 1998, The Multiple Myeloma Research Foundation (MMRF) relentlessly pursues innovative means that accelerate the development of next-generation multiple myeloma treatments to extend the lives of patients and lead to a cure. By working closely with researchers, clinicians and our partners in the biotech and pharmaceutical industry, we helped bring multiple myeloma patients four new treatments are extending lives around the globe.

I lost my Dad to Multiple Myeloma in 2006.  My hope is MMRF finds a cure soon so that no family has to lose a loved one to this horrible disease.

#thankful for Susan Bradley-Cox for teaching me to swim 2 1/2 years ago!  Every time I step in a pool I will always have her to thank. 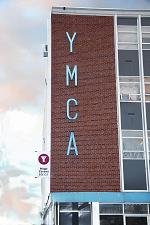 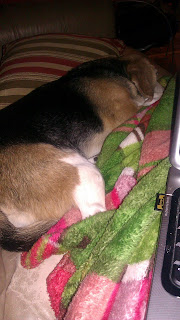 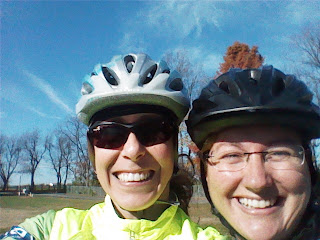 Today Nina & I rode the Jot 'Em Down loop.  Just over 21 miles of relatively easy Bluegrass roads.  The last time Nina & I rode this loop in early May we rode the last 9 miles in a downpour & high winds.  It was one of those rides that test your mettle.  Fortunately, today was perfect!

It is for these & so many other reasons why I love him!


Dinner at Masala with Nina & Steve.  So yummy! 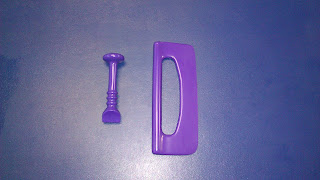 Today was week 5 of PT scraping & my leg is feeling so much better.  I am even running a little.   Fingers crossed that I will be able to run the Thoroughbred Classic on Thanksgiving!

Now, don't get me wrong, this is a great race.  I have really enjoyed participating in the event the last 2 years.  This is a ladies only sprint triathlon and is perfect for first timers.  With the exception of running out of food for the finishers last year it is really well organized event.  I just have a difficult time swallowing the $105 price of admission.  Somehow, $95 didn't seem so bad.  If I am going to stay in triathlon for the long term which is my intent I better just get used to it because it only gets worse with the longer distances.

So today I am thankful that I have the means to afford these crazy race entry fees because I so love to compete in them!!
Posted by Bluegrass Tri Chick at 8:39 PM